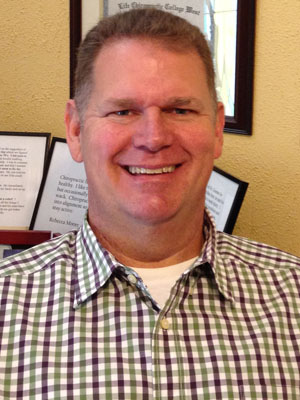 From Corporate to Chiropractic

Dr. Matt Goenne was born and raised in Orange County and later moved to San Diego to attend San Diego State University for his undergraduate studies. He received a Bachelor of Science in Business Administration at SDSU in 1995.

Soon after entering the corporate world, Dr. Goenne was inspired to become a chiropractor. This inspiration came after seeing a chiropractor for lower back pain. Not only was his back pain gone, but a long-time cough he suffered with was also a thing of the past.

It was this healing experience that caused Dr. Goenne to decide to attend chiropractic college.

In 2001 he also became an Industrial Disability Examiner and received his license to practice as a chiropractor from the State Board of Chiropractic Examiners.